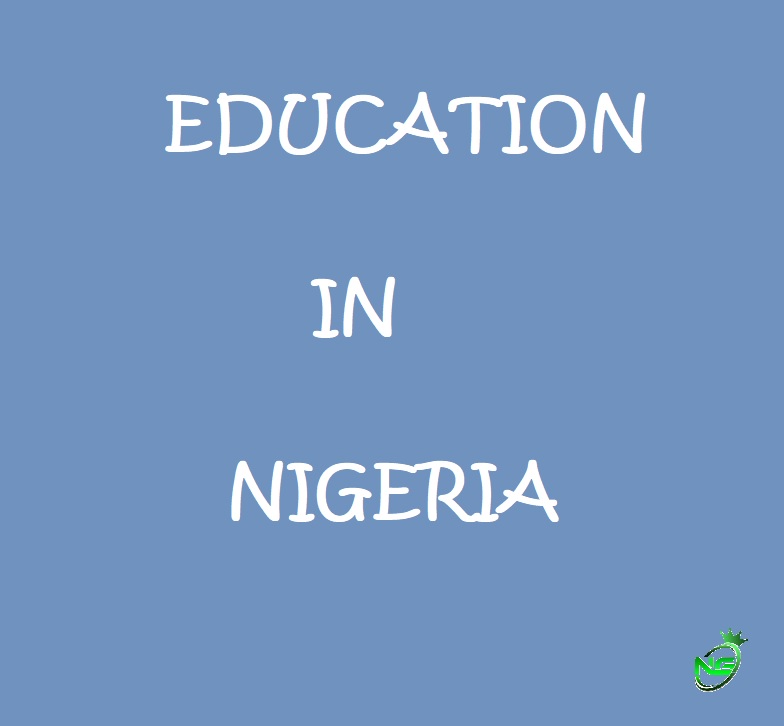 Many students have been wondering about how education started in Nigeria.

It is good to know the history of education in Nigeria, how it was before the arrival of westerners, and its advancement over time.

And also the challenges associated with education and the general assessment of the educational system in Nigeria to date.

Interestingly, before the European arrived, children were taught about their culture, social activities, and work.

Meanwhile, the kind of education that impacted the children was informal.

By that time, only a few societies gave formal teaching of their culture to the children.

When Was Formal Education Started In Nigeria?

According to a study, European Education was first introduced to Nigeria in the 1840s.

Methodist missionaries started the first primary school in Lagos in 1843.

Gratefully, a few years later, in 1854, some Christian Missionaries started CMS grammar school in Lagos. The first secondary in Nigeria.

What kind of education was the Northern practising before?

In the Islamic North, education was strictly religious in nature.

An Islamic leader called Mallam, trained children as young as five years old in the teachings of the Qur’an and the Arabic alphabet.

Formal education entered the Northern region. In 1947, only 66, 000 students attended primary schools in the North.

But in the western region, over the same time, primary school enrollment increased from 240,000 to 983,000 students.

On the other hand, the eastern region has the most rapid growth in primary enrollment during that time, from 320,000 to 1,209,000 students.

But the South contributed tremendously to the rapid growth of education.

When Was The First University In Nigeria Established?

The first university, The University College Ibadan was established on 17th November 1948 with three founding faculties; Arts, Science and Medicine.

We can trace this establishment to the reports of the Asquith and Elliot commissions in 1945, which were set up by the British Government in 1943.

Why Is The University of Ibadan The Best?

It has the best economics and medicine department in Nigeria.

The World Health Organization (WHO) ranking of tertiary health institutions shows that the University College Hospital (UCH), where UI students are trained in West Africa and 3rd in all of Africa.

What type of education system was introduced by the British?

In the 19th century, English Education meant Modern Education. British used English as a medium of instruction, especially those sponsored by missionaries.

Some taught the school curriculum through vernacular languages with English as a second language.

What Education System Is Nigeria Using?

This 6-3-3-4 system of education came into being in Nigeria in 1983 with the primary focus of meeting the educational needs of its citizenry and equipping the youths with sellable skills that will make them self-reliant.

What Are The New Changes To Nigerian Education System?

Several times, the Nigerian educational system has undergone a series of transformations.

Today, 25 years after, a new system of education called the Universal Basic Education (UBE), otherwise known as the 9-3-4.

The government re-introduced this new educational system whose curriculum is designed to meet the Millennium Development Goals (MDGs) by 2020.

Why? This programme has failed to achieve much, not solely because of a lack of human and material resources. But this happens mainly due to poor implementation.

The paper finally proffered various options for solving the identified problems in the 6-3-3-4 system so that the goals of the newly introduced 9-3-4 system will be attainable.

Moreso, the main objectives of the programme are to:

1. Improve the attractiveness of teaching

3. Achieve education for all.

Who Controls The Education Sectors In Nigeria?

The government and private stakeholders, such as non-governmental organisations and private individuals manage educational facilities as qualified by the national policy on education.

However, both public and private educational institutions are under the control of the Federal Ministry of Education.

In conclusion, Nigeria’s education has developed and progressed over the years.

Why? Because it is one of the major sectors in Nigeria which contribute heavily to economic growth and development.

So, this is how the history of education in Nigeria started and keeps growing to date.

However, we cannot deny the fact that education has brought many changes to Nigeria as a country.

Students and teachers must know the history of education in Nigeria so that we can thrive together if there is a need for change in the educational system again.