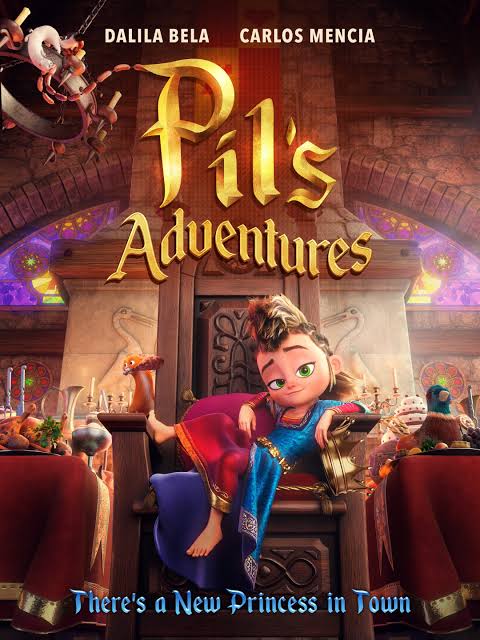 Pil is a spunky vagabond girl living in the medieval city of Foggyborough. One day, while sneaking into the castle, Pil witnesses the sinister Regent Tristain casting a spell on Roland, the heir to the throne.

Pil realizes it is now up to her to find a way to reverse the spell and save the prince’s life. This daring adventure will turn the entire kingdom upside down and teach Pil that nobility can be found in all of us.