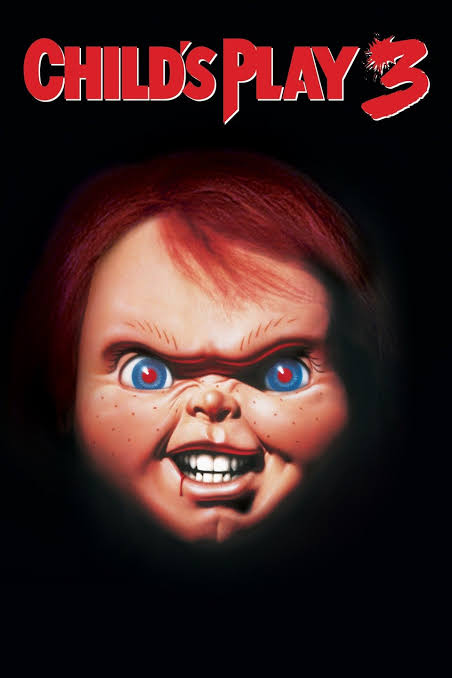 It’s been years since Chucky, the doll with the soul and the voice (Brad Dourif) of a psychopathic killer, was apparently destroyed in a fire at a doll factory. Now Chucky’s manufacturer is remaking the same line of toys with the old, still haunted materials.

Chucky slashes his way through a string of grotesque murders as Andy tries to stop the homicidal doll and the spirit within it.