Obi said the Federal Government should engage ASUU in collaborative negotiations to end the lingering strike. 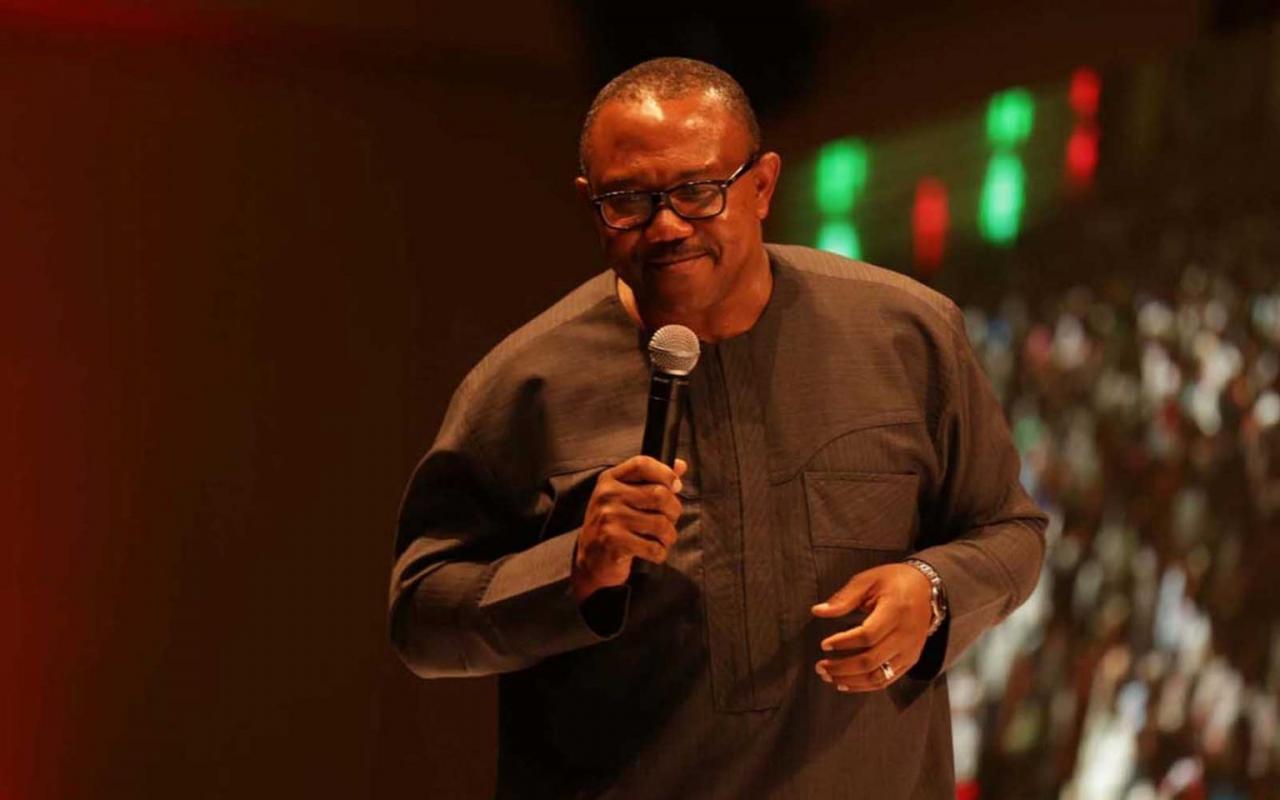 The Labour Party, LP, presidential candidate, Peter Obi has revealed how the Federal Government can end the ongoing strike by the Academic Staff Union of Universities, ASUU.

According to Obi, FG should negotiate in good faith.

This was as the LP presidential candidate described the prolonged industrial action as unacceptable.

In a series of tweets, the former Anambra State governor lamented that the strike which commenced on February 14, 2022, has become almost intractable to the disadvantage of Nigerian students.

Obi tweeted: “Our position is that the ASUU strike has lingered for far too long. It is unconscionable, worrisome, and unacceptable that FGN would allow such an industrial action to become almost intractable to the detriment of our students.

“It’s time for FGN to engage in collaborative negotiations with ASUU, and in good faith.”

This is coming at a time ASUU extended its six-month-old strike indefinitely.

ASUU had taken the decision during its latest National Executive Council, NEC, meeting in Abuja.