American rapper, Bobby Shmurda has gotten the internet buzzing with mixed reactions after he showed that he is a fan of Nigerian singer, Burna Boy. 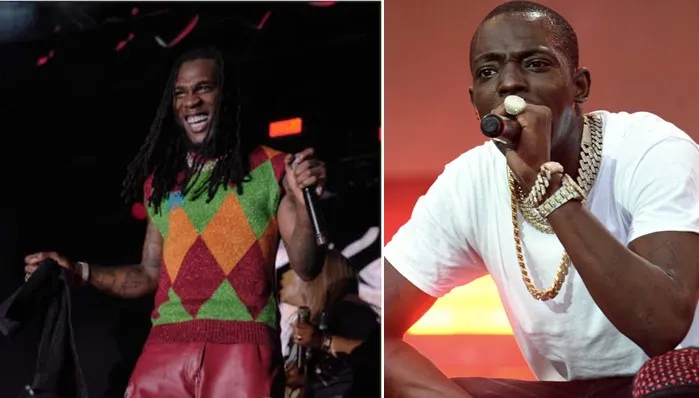 A video making the rounds online captures him singing along to Burnaâs global hit song, Last Last off his Love, Damini album.

Bobby Shmurda attempted singing the song word-for-word from the beginning to the end but it was a bit of a struggle to get the lyrics though he started well.

The 28-year-old rapper took to his Instagram page to upload a video of him singing the African Giantâs Last Last.

He hinted that he had no idea what Burna Boy was saying but he loves the track and anytime he hears it play he keeps trying to get the lyrics and sing it correctly.